Menu
Skip to the end of the images gallery

Skip to the beginning of the images gallery
Online Store / Toys

Please enter a location above to check in-store pick up availability near you.

Re-create the biggest battles and missions in the Star Wars saga with figures and vehicles from The Black Series! The elite starfighter pilots of the First Order have access to specialized craft, such as two-seater TIE craft outfitted with enhanced weapons and sensor systems. Pilots launch into combat aboard these advanced fighter craft, hunting down enemy vessels and protecting space around installations and warships. This massive First Order Special Forces TIE Fighter vehicle fits 2 6-inch-scale Black Series figures inside its cockpit (includes one First Order TIE Fighter Pilot Elite figure; additional figures sold separately). Designed with exacting attention to detail, both vehicle and figure feature the true-to-story accuracy that Star Wars fans expect. No collection, or adventure, is complete without this 6-inch-scale Black Series vehicle. Build up an epic collection with all the figures and vehicles from The Black Series. Each sold separately. Star Wars products are produced by Hasbro under license from Lucasfilm Ltd. Hasbro and all related terms are trademarks of Hasbro. 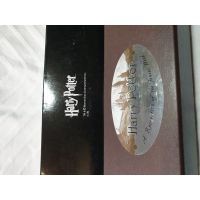 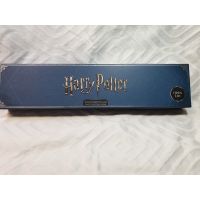 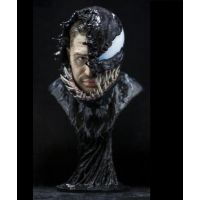